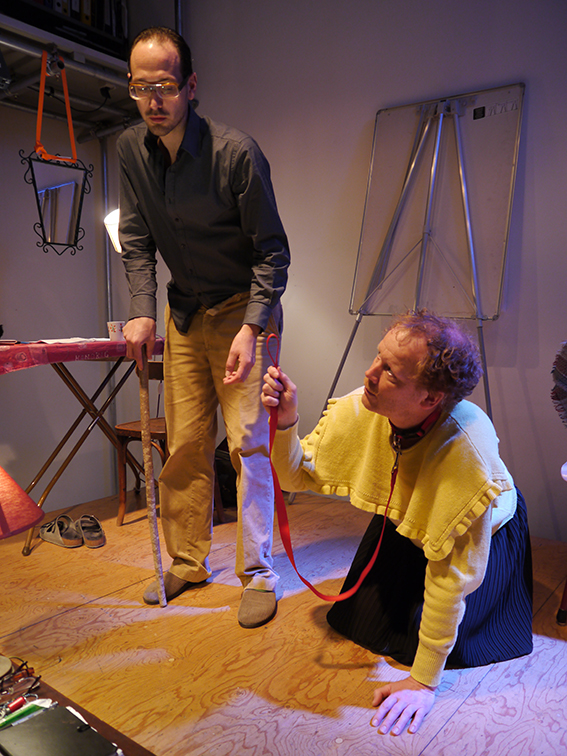 ingmar: when ingrid died I needed someone to help me with the household.

anita: i have been asked to try it for 2 weeks, but then it became 8 years …

the theatreplay is a collage that fuses together different documentary materials that have been produced for swedish television (svt) and been recently republished to celebrate bergmans hundredth birthday. _we witness a relationship between a sometimes cranky swedish worldfamous filmmaker and his frustrated, but still controlling housemaid. _looking back on his earlier works we hear also bergman thinking out loud about his aesthetics. _meanwhile anita is messing around with pots and pans in the kitchen. _even if a theatrical format is suggested, both performers - with their background in art - more or less reconstruct and exercise theatre along their delivery of an untold drama of the swedish cinema landscape. 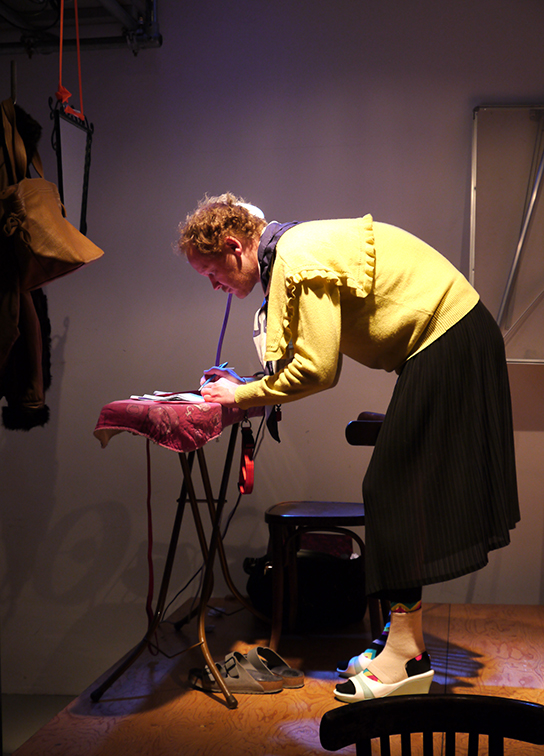 '...it's five years ago that i stopped working for bergman and started writing...' 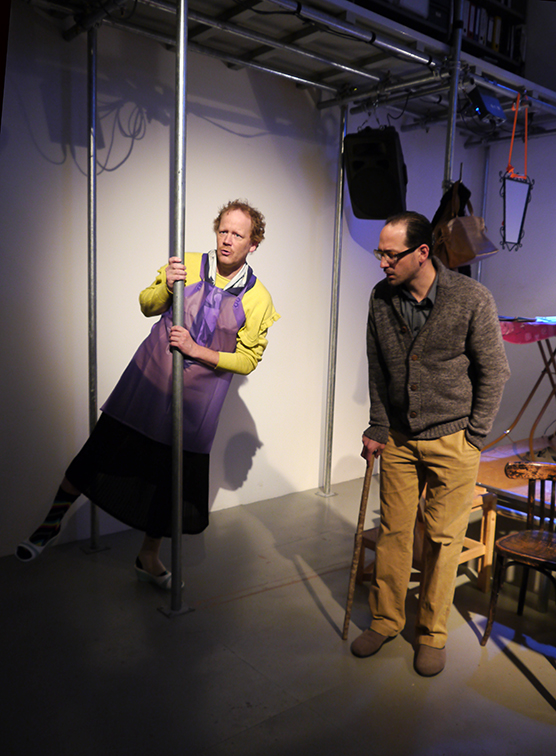 '...before the adoption my grandparents wanted to see me...' 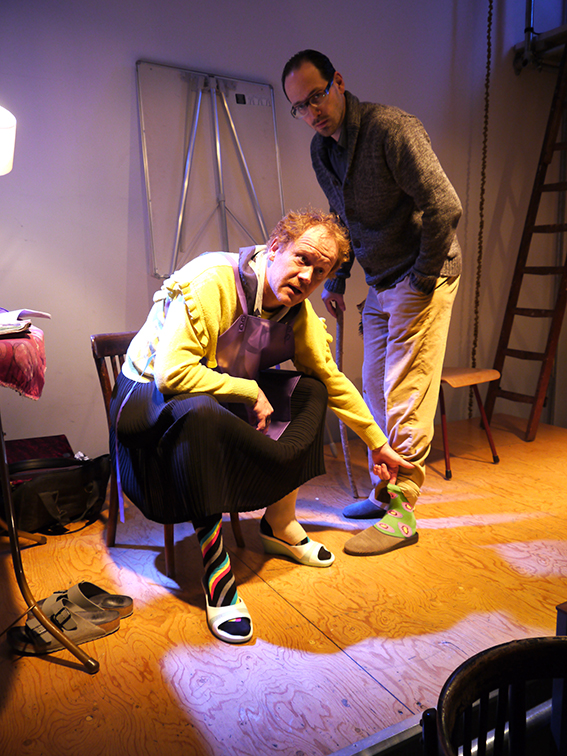 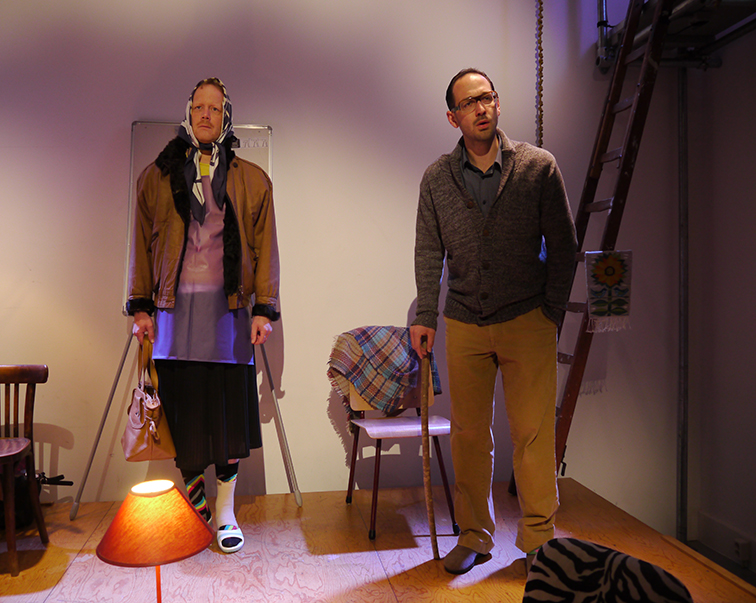 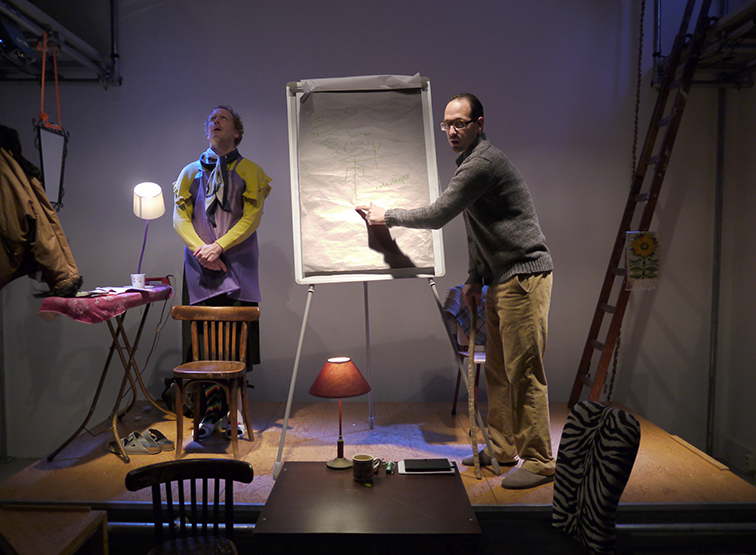 '...there are a lot of demons. _the worst one is the catastrophe demon...' 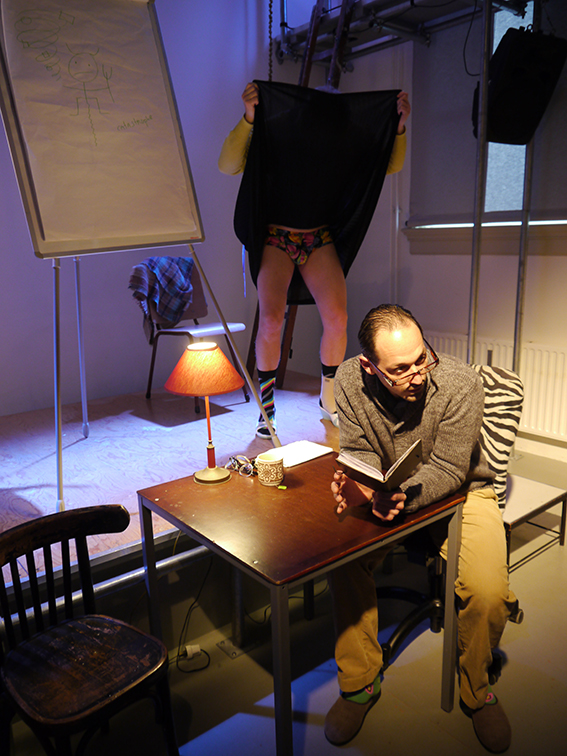 '...a dark figure stands in the doorframe to the bedroom...' 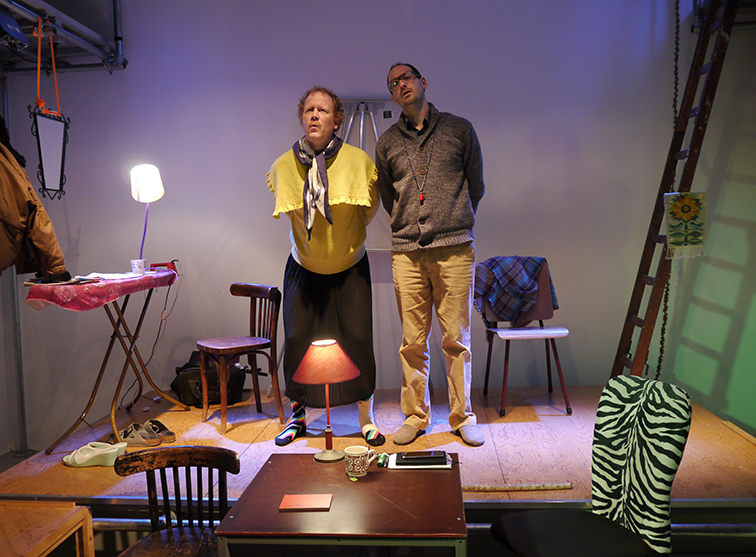 '...both sing/whistle the french national anthem...' 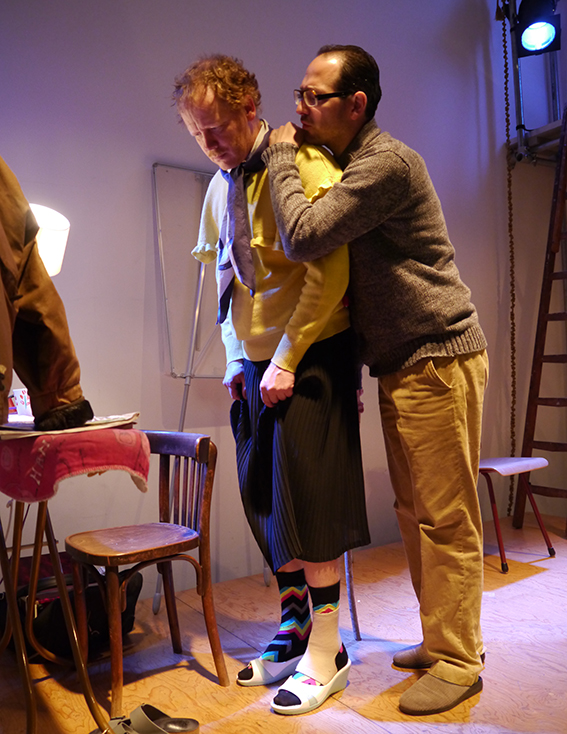 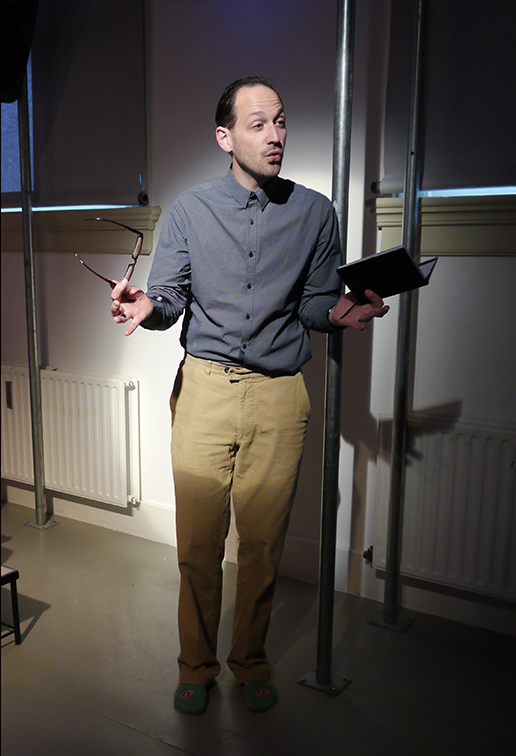 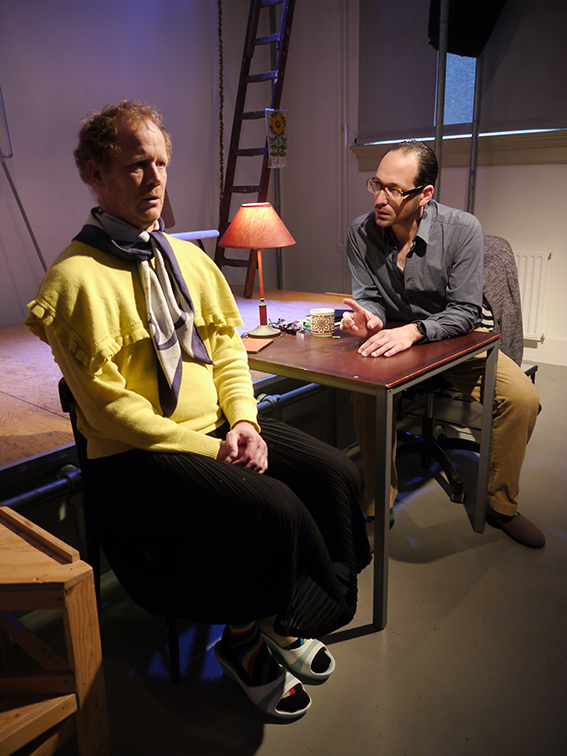 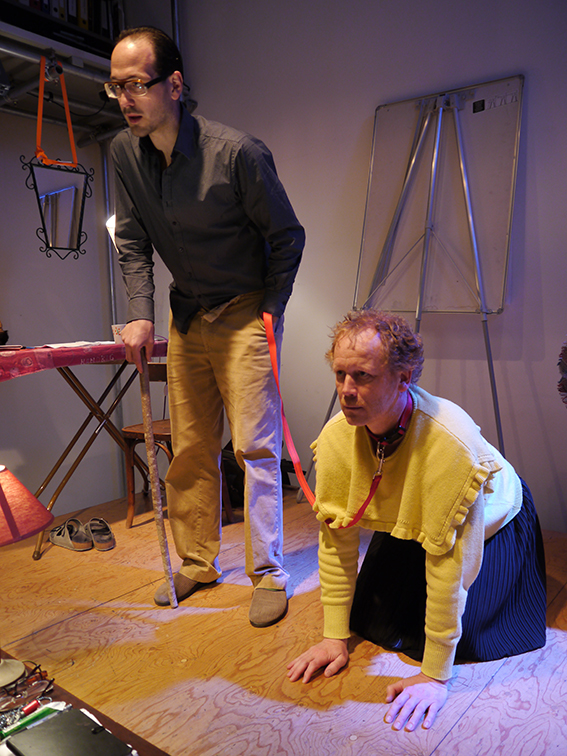 bernd krauß earned his diploma (ma) in applied cultural science and practical aesthetics from the university of hildesheim in 1996. _recent projects and exhibitions include: ‘bomassan’ by konsthall c and gaudiopolis @ gfzk, leipzig (de), 2018; ‘post-solar’ @ shimmer, rotterdam, 2018; ‘leif pg tensta’ @ tensta konsthall, stockholm (se), 2018. _in addition to participating in and instigating numerous solo, group exhibitions and collaborative projects, krauß produced performative works since 1999 together with the collaborative theater societät and has presented them @ galerie giti nourbakhsch, whitechapel gallery, performa 2009 and the stockholmfestival of music and arts